Another positive review for ‘Clear History’

David Wiegand of SFGate has good things to say about Clear History.  He clearly suggest that Larry is basically playing his Curb character and that this is not at at all a bad thing,

Larry David basically plays the same character in his new made-for-TV film that he plays in his great HBO sitcom “Curb Your Enthusiasm”. Wanna make something out of it? Because I sure don’t.

“Clear History” single-handedly rehabilitates the word “derivative,” as long as the source material you’re reworking is anything Larry David writes and stars in.

That’s good enough for me! Remember, it premieres 10th August on HBO. I’ll be reviewing as soon possible. 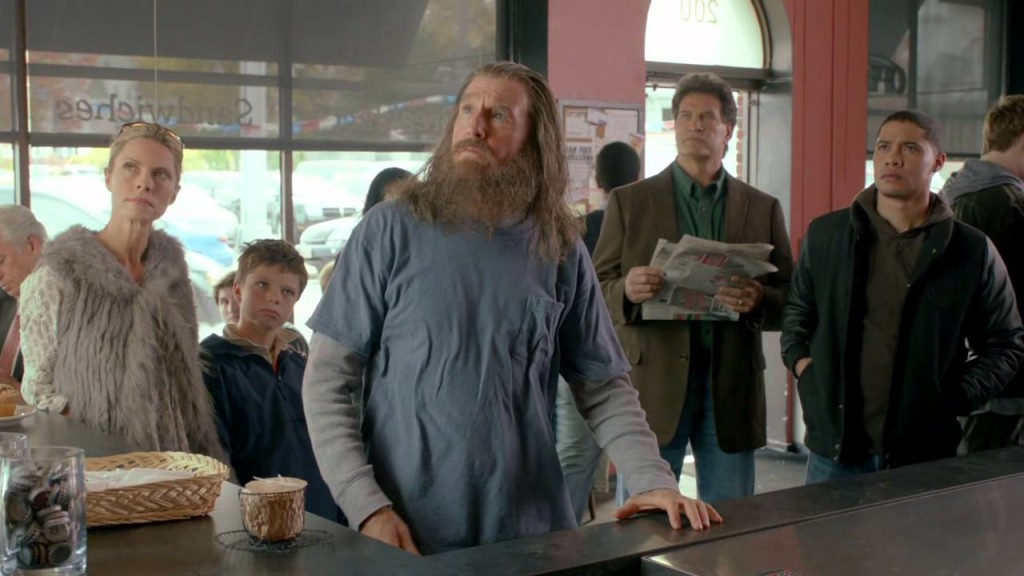 Posted on August 9, 2013 by Alex. This entry was posted in News, Other Projects and tagged clear history, hbo, review. Bookmark the permalink.